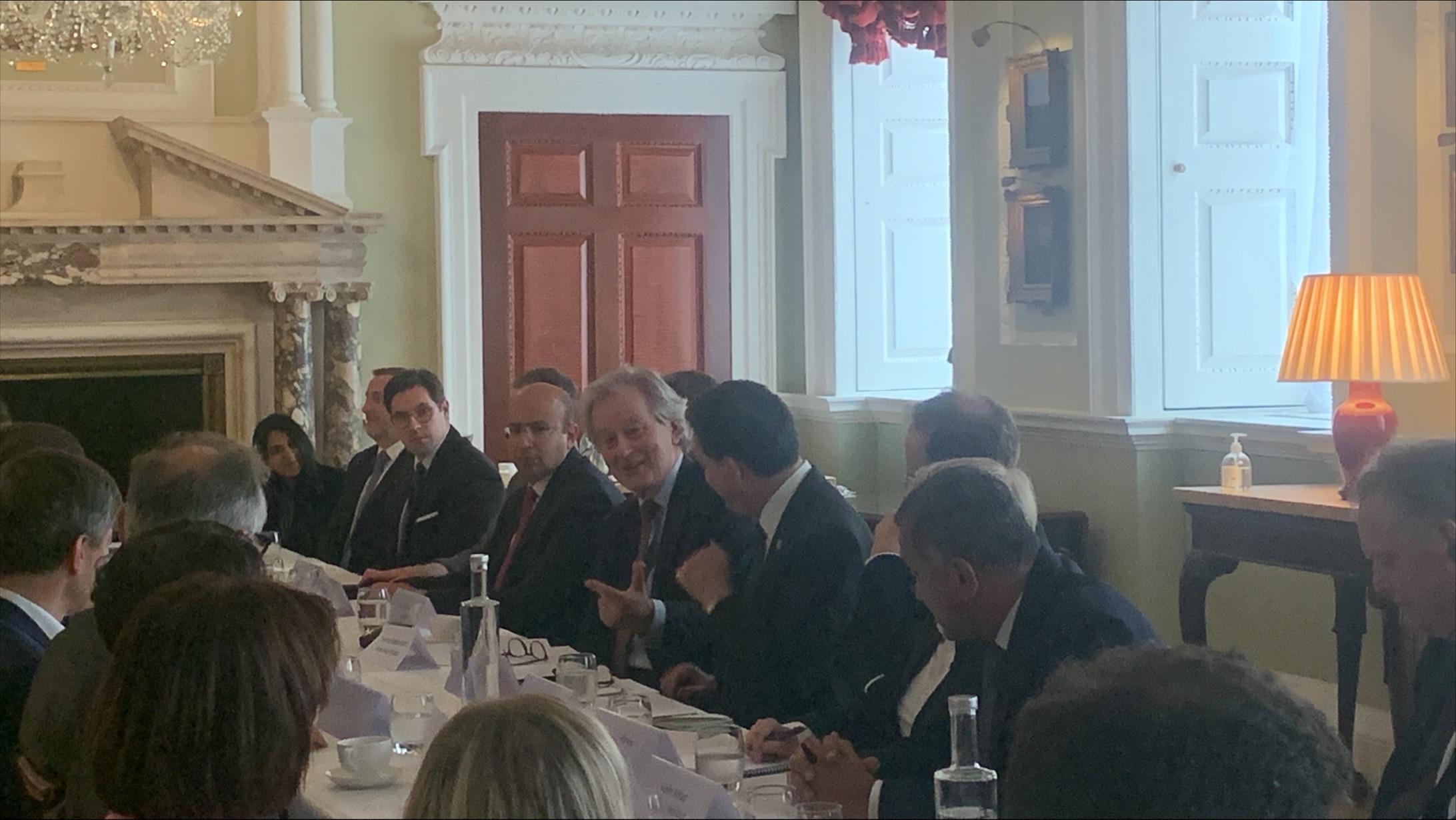 Climate finance is gaining momentum globally, but investment in adaptation and mitigation efforts still remains well below required levels. Increasing investment will be a central priority at COP 27 in Egypt.

While the total flow of climate finance has steadily grown since the signing of the Paris Agreement, funding for adaptation and mitigation projects remains well below required levels. According to the Climate Policy Initiative, an increase of 590 per cent in total climate finance is required to meet climate objectives by 2030 – and avoid the most damaging effects of climate change.

The total flow of climate finance, including investment from governments and the private sector, was estimated to be around USD 630 billion in 2019/2020. While growth has continued since, it remains insufficient to meet international needs, and spending on adaptation has remained neglected.

UNEP’s 2021 Adaptation Gap Report estimates that the cost of adaptation in developing economies alone could reach over USD 300 billion by 2030. Currently, most adaptation finance is provided by the public sector, and yet adaptation finance only represents 14 per cent of all public climate finance. This is a gap that acutely affects nations experiencing the worst impacts of climate change and threatens to impact international progress to net zero by minimising the ability of developing nations to contribute.

Egypt will be hosting COP27 in November 2022, and climate change’s impacts across the African continent will serve as the summit’s backdrop. So too, however will Egypt’s advances as a green economy, which the incoming presidency hopes will serve to inspire delegates to usher in a new era of green finance.

COP 27 and the Egyptian climate agenda

Last week, H.E. Dr Mohamed Maait, Egypt’s Minister of Finance led the British Egyptian Business Association (BEBA) at a high-level roundtable at the Mansion House, hosted by The Rt Hon The Lord Mayor of The City of London, Alderman Vincent Keaveny. The event promoted preparations for COP 27 and discussed the incoming presidency’s hopes to awaken a new era of climate finance.

“The Glasgow Climate Pact and Paris Agreement are still only promises”

Speaking at the event the Egyptian Minister for Finance pointed out that while “COP 26 was acceptable from a fundraising standpoint, a lack of clarity on how to distribute and attract funds means that the Glasgow Climate Pact and Paris Agreement are still only promises.”

In preparation for COP 27, Egyptian ministers and representatives have engaged with a number of foreign bodies including The French Institute in Egypt, Centre D’études Et De Documentation Économiques (CEDEJ) and The German Foreign Ministry. These engagements have led to the establishment of several partnerships that will have a key role to play in the run up to COP 27 – including the formation of the US-Egypt climate-working group. These groups have focused on developing the availability of finance for sustainable development projects – and more broadly have investigated opportunities and investments in Egypt in strategic sectors including Finance (Green Finance and bonds), Healthcare, Infrastructure, Renewable Energy (Green Hydrogen and Ammonia), and opportunities in the Suez Canal Economic Zone.

The roundtable event, also attended by leading members of the UK press corps and a BEBA’s recent delegation to the UK, broadly addressed these themes through a discussion on the future of climate finance. Speaking at the event, the Egyptian Minister for Finance stated that “a key theme at this year’s COP will be delivery – how is greater climate finance going to be delivered, and how are the projects it funds going to be delivered?”

COP 27 is also an opportunity for Egypt to platform opportunities across the continent and lead a “united African” green transition. Egypt’s foreign ministry has been accordingly reviewing political consultations, expanding talks with negotiating teams on the conference’s expected outcomes, engaging in relevant future consultations with African countries and organising the participation of heads of state and government at COP 27.

While Egypt, as “the first African or Middle Eastern country to commit to green finance” is keen to take a leadership role on the question of climate finance policy, the Minister of Finance was keen to point out that “Africa’s and Egypt’s problems require cooperative solutions. While “Egypt remains committed to working closely with the UK and other nations to deliver the climate finance needed to get to net zero,” the delivery of an inclusive green transition will require advanced economies to develop closer working ties with EMDEs and LICs. The Minister warned that “countries across the African continent are concerned that their needs will not be taken into consideration – and there is a fear amongst countries reliant on oil and gas that their green transition will come at the cost of their economic wellbeing.”

“While many nations in Africa were hoping that the push for sustainability would help them, there is a growing feeling that the drive to net zero is not one that is sensitive to their needs or their limitations as economies.” The Minster continued, “mountains of debt are a significant impediment to progress for a number of developing countries. Reducing spare debt and finding new approaches to servicing will go a long way to help them decarbonise.”

Implementation mechanisms are set to be a key consideration at COP 27. However, in order to address the concerns of EMDEs and LICs and reduce costs, “private financing will need to be incentivised.” In other words, while “governments will need to lead, private finance will need to follow.”

In response to a question from Silvia Pavoni of the Financial Times asking what could be done to better access private sector funding, the Minister noted that the problem for policymakers and the green finance sector is “not a lack of funds, or where to find them. The issue is how to attract them and distribute them. It will be key that any model for green finance does not punish developing countries by holding their economic and social development in limbo to facilitate a push to net zero in more developed economies.”

As such, “what is needed is for governments to issue a clear challenge to investors. Set clear demands for fund allocation within portfolios, and the investment will follow. This, in turn, will improve rates for developing nations.”

Improving borrowing rates does not have purely environmental applications, however. Responding to a question from Fiona Harvey of the Guardian, the Minister of Finance noted that a just transition could be a boon to EMDEs and LICs across Africa and the global economy – and help their citizens deal with rising energy prices in the short term.

As a member of the BEBA delegation remarked in closing, “there is a glass half full and a glass half empty approach to COP 27’s preparations. On the one hand, Egypt has taken steps to act on the domestic front – and the ongoing progress of campaigns to deal with water scarcity, transport, waste management (and so on) all serve as proof. On the other, however, Egypt and the developing world still need help urgently and the global goal of net zero will not be achieved unless their efforts are better supported.”