Reversing the tide on ocean sustainability 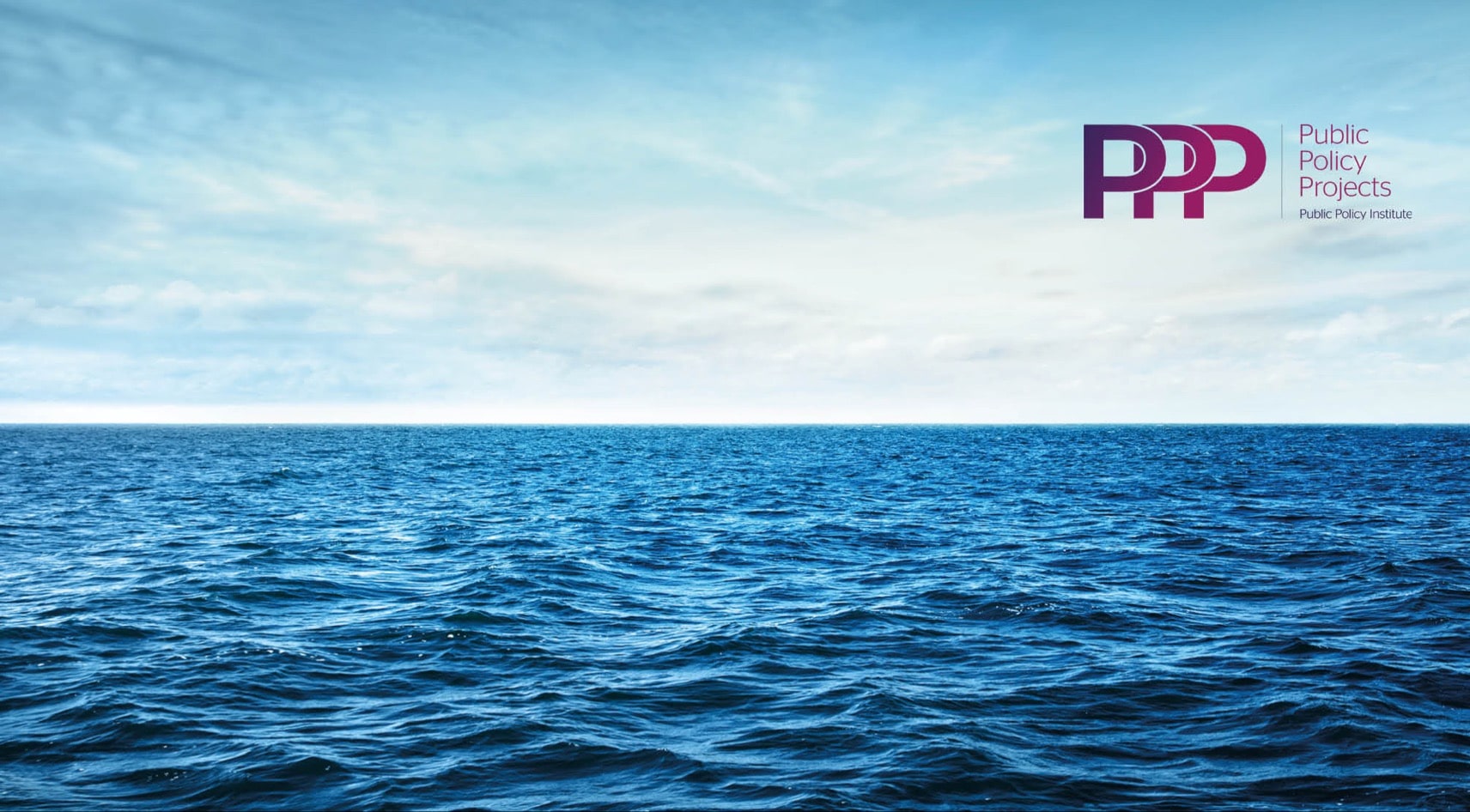 There are a multitude of threats facing the oceans and the broader marine environment including plastic pollution, acidification, ocean warming, and overfishing, all of which result in a loss of biodiversity.

Today is #WorldOceansDay. The theme this year is ‘Life and Livelihoods,’ which focuses not only on nurturing the marine environment and its biodiversity, but also safeguarding the economic interests of the communities that rely on the oceans for maintaining fish stocks, energy production and tourism. The oceans are hugely important to the global environment and the economy, comprising over 90 per cent of habitable space on the planet and contributing an estimated $70 trillion USD to global gross domestic product (GDP).

There are a multitude of threats facing the oceans and the broader marine environment including plastic pollution, acidification, ocean warming, and overfishing, all of which result in a loss of biodiversity. These threats are exacerbated by climate change – caused by greenhouse gas emissions – which is having a profound impact on the oceans and their role as carbon sinks. The world’s oceans absorb and store around one quarter of all CO2 emissions – up to five times more carbon than is stored in tropical forests. However, the rate of CO2 absorption by the oceans has been slowing in recent years, as the waters warm in response to rising global temperatures.

A secondary effect of this carbon sink is the acidification of the oceans as atmospheric CO2 dissolves into the water. The acidified waters harm the development of shells of crustaceans and molluscs and, in combination with increasing ocean temperatures, the Earth is now experiencing vast losses of biodiversity. Coral reefs, one of the areas worst impacted, are known as the nurseries of the ocean as they support an astounding range of biodiversity – up to 1,000 species per m². However, recent monitoring of coral reefs has identified almost 500 ‘dead zones’ covering more than 245,000 km² globally – an area equivalent to the surface of the United Kingdom.

Today, around 60 per cent of the world’s major marine ecosystems have been degraded or are being used unsustainably. These activities include overfishing: currently one-third of fish stocks are overfished through often destructive processes such as trawling, or even through ‘fish bombing’ – a fishing method of dropping bottles containing a mix of ammonium nitrate fertiliser and petroleum into waters often supporting coral reefs to stun or kill fish. Unsustainable fishing practices have resulted in a massive loss in marine biodiversity. So much so, it is expected that by the year 2100, more than half of the world’s marine species may be on the brink of extinction. So, what we can do to help reverse the tide?

In recent years, governments around the world have adopted measures to protect their marine environments, primarily through the designation of ‘no-take’ areas or Marine Protected Areas (MPAs). These zones are deemed essential to conserve the biodiversity of the oceans and to maintain productivity, especially of fish stocks. However, more needs to be done. Currently approximately 1 per cent of the world’s oceans and seas are protected by MPAs, compared with 12 per cent of the world’s land area. In addition, some of the MPAs are so poorly enforced, that they are really only ‘protected on paper. ’

There are drastic actions that need to be taken to sustainably manage our oceans. Many of these measures are laid out in the UNESCO Blueprint for Ocean and Coastal Sustainability, which includes proposals to address these issues, including actions that support the Blue Economy – promoting sustainable oceans and the livelihoods they support. Public Policy Projects (PPP) is running its Climate Series to engage with policymakers, non-government organisations, the diplomatic community and industry partners to discuss actionable policies around energy and food security that can be adopted globally. In an upcoming project in the series, PPP will be examining the policies around responsible ocean management that benefit both the rich biodiversity and the Blue Economy. The clock is well and truly ticking on the sustainability of the world’s oceans. While it is clear that doing nothing is not an option. It is becoming increasingly apparent that urgent actions are required to preserve the already diminishing life in the Earth’s seas.

To find out more about the work that PPP is doing, please email Chris Rice, Senior Partnerships Manager at chris.rice@publicpolicyprojects.com