The Future of GB Rail report findings | In the news 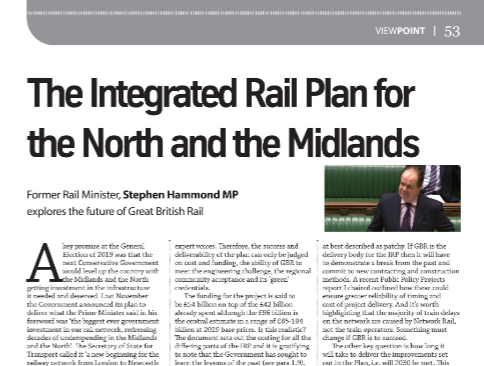 Net Zero Industries: The Future of GB Rail was launched on 27 January 2022. The first in a series covering net zero industries from Public Policy Projects, the report has generated significant media coverage.

PPP report “The Future of GB Rail” asks how to maximise rail’s potential as a low-carbon form of transportation. Offering recommendations for regulating towards carbon neutrality within the industry, and better utilising existing rail infrastructure to support decarbonisation efforts in other industries, the report offers a vision for how a closer relationship between industry and policymakers can efficiently deliver a net-zero future. The Future of GB Rail also discusses the pivotal role of the consumer and offers insight on how passengers can be incentivised to maximise rail’s utility.

The report and its recommendations – drawn from the expertise of our webinar speakers and the project’s partnering organisations (Hitachi Rail, Siemens Mobility, and The Trainline) – have been covered by a number of major news outlets, including:

“The report by Public Policy Projects last week calls for more investment in new technologies, including hydrogen and battery-powered trains. It also expressed concern over the move to scale back electrification after the blueprints for HS2 and Northern Powerhouse Rail were heavily revised last year.” 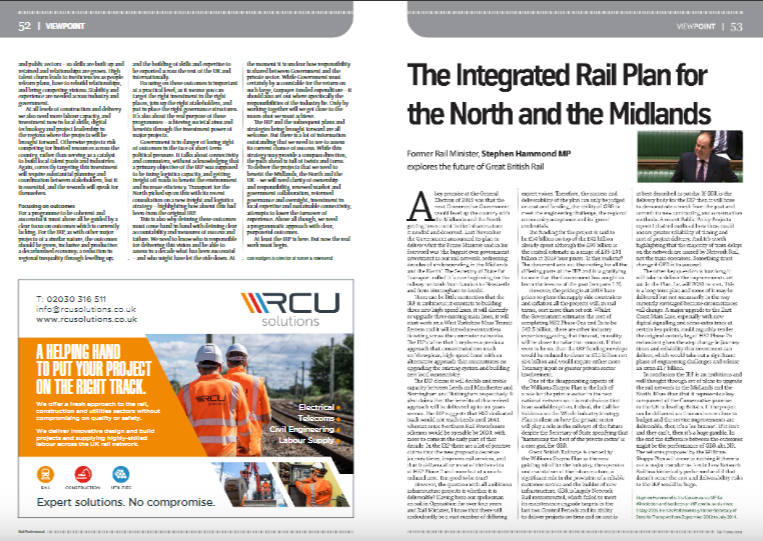 “Delivered by PPP in association with Hitachi Rail, Siemens Mobility, and Trainline, The Future of GB Rail seeks to highlight the needs of a rail network rather than offering prescriptive guidance.

Providing clear and actionable recommendations, PPP hopes that stakeholders can use the document to create a path for their route or region.

The report also deals with the issues of the pre and post-Covid-19 franchising system, discussing the impacts of obstacles such as the length of TOC contracts and the persistent problem of overprescription.”

“The report by Public Policy Projects calls for more investment in new technologies, including hydrogen and battery-powered trains, and expressed concern over the move to scale back electrification ambitions after the blueprints for building HS2 and Northern Powerhouse Rail were heavily revised last year.”

“The latest report published by Public Policy Projects (PPP) “The Future of GB Rail” sets out recommendations on how the Government can achieve net-zero rail by 2050.”

More from the report chair

“The decarbonisation of travel, and greening our growth, are now imperatives in everyone’s policy formulation. Public transport is still going to be the back bone for economic growth, but within it will be important to improve access and interconnectedness between modes to maximise opportunity.” 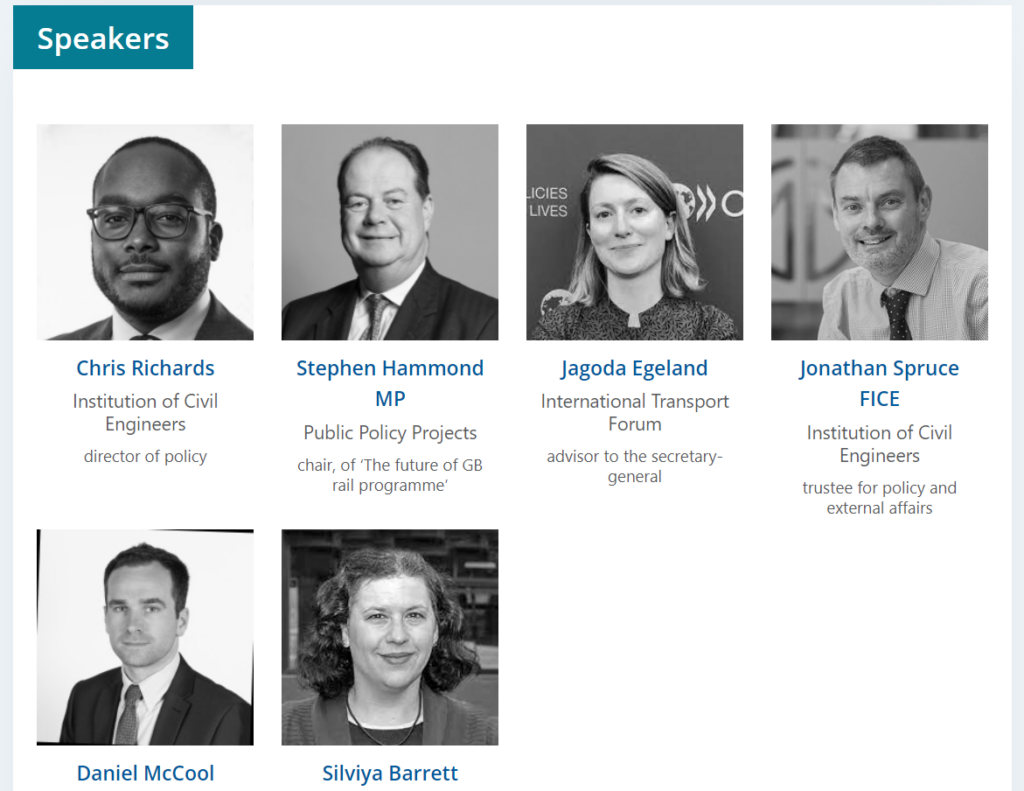 What’s next for PPP

Building upon the The future of GB Rail report, Public Policy Projects (PPP) will be continuing its work on sustainable transportation with upcoming series’ discussing the role of hydrogen in sustainable fuel mixes, and the needs of the UK’s rapidly expanding mobility grid. These series will bring together experts from industry, academia and policymaking to provide actionable recommendations that will provide value to government and clarity on the future of transport in the UK.

Eliot Gillings is a Policy Analyst at PPP who led the delivery of The future of GB Rail, and writes extensively on industrial strategy, green infrastructure and sustainable finance.