Becoming a “science superpower”; more than words on a page 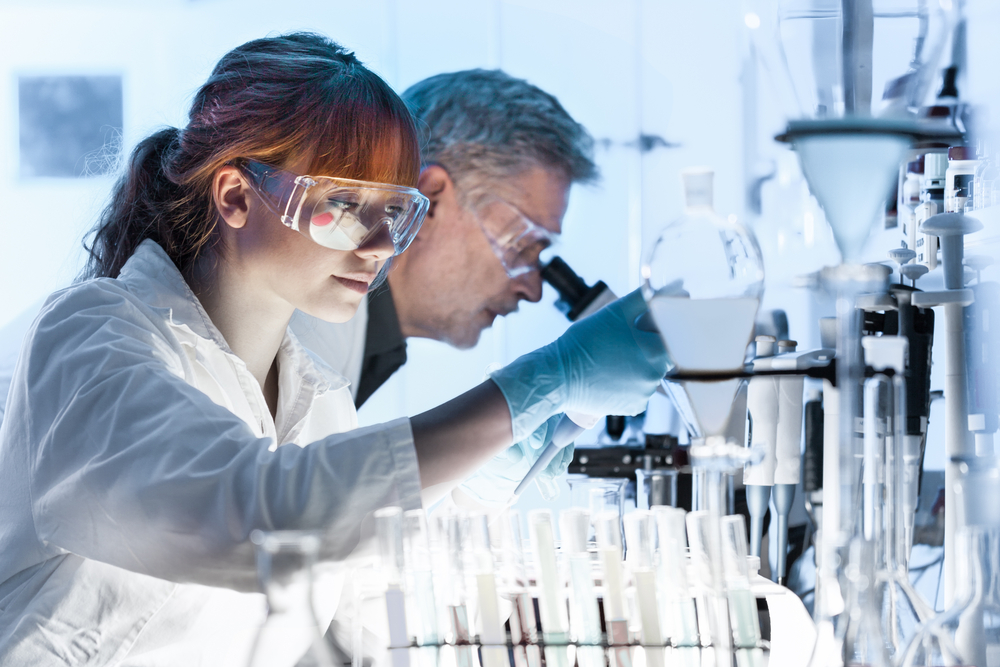 In late July, The Economist declared that there is “no better example” of Britain’s strengths than the life sciences sector. To what extent have the government’s ambitions translated into action?

As the final two candidates for Conservative Party leadership were announced, former Science Minister, George Freeman MP, stated he would back “whoever as Prime Minister will best put science technology & innovation at the heart of our economic plan”. Lastly, in their most recent report, the House of Lords Science and Technology Committee hailed the “exceptional science and technology base in the UK” but highlighted that without continued commitment, “science and technology superpower” would simply be an empty slogan.

The desire for the United Kingdom to cement itself as a flourishing and competitive life sciences, research and development, and innovation nation is evident. This was recognised in the 2019 Conservative Party Manifesto, which detailed commitments to the life sciences sector, vaccine development and medicines. It was here that the ambition to make the UK “the leading global hub for life sciences” was cemented.

Key stakeholders in the sector have launched the campaign to keep the delivery of the Life Sciences Vision at the top of the agenda. But in the face of the cost-of-living crisis, questions regarding the integrity and character of Boris Johnson, and a seemingly ever more divided Conservative Party, it’s position of importance seems to be slipping.

It is not news that science and technology in the UK has a long and established history, greatly contributing to the field globally. From Newton, to Darwin, Franklin, Crick, Berners-Lee, Hawking, Lovelace and Fleming, many greats in the history of UK science need no introduction.

This legacy of excellence, combined with world-leading Universities and political will has translated into the UK continuing to play a leading role in further the advancement of science. Through the 100,000 Genomes Project and the development and deployment of the Oxford-AstraZeneca vaccine to help tame the Covid-19 pandemic, to name but two examples.

In announcing the 100,000 Genomes Project, former Prime Minister David Cameron said that “it is crucial that [the UK] continues to push boundaries [of science]”. Since then, through continued support along with scientific and political will and investment, the UK has truly established itself as a global genomic superpower.

Additionally, in building upon the strength of the UK’s universities, the formation of a life sciences cluster has become ever more prevalent, the three most prominent of this cluster being the three corners of the “golden triangle”: Oxford, Cambridge and London. With the announcement of £900 million being invested to expand the Stevenage UK Bioscience Hub, creating up to 5,000 jobs, the potential to expand the sector further is clear.

Considering few industries have greater growth potential than life sciences, even in the midst of current political and social challenges, the will to deliver the UK’s mission to become a science superpower must not waver.

The UK presents a ripe environment within which the life sciences sector can continue to thrive and yield great benefits to society and the economy. However, if development of the sector is not resourced, the UK will only run the risk of falling further down the global leader board.

The impact of the Covid-19 pandemic has been felt across the healthcare sector, greatly impacting the NHS; however, decline in the delivery of research, for example, has been noted since 2017. While the pharmaceutical industry invests more in R&D than other sectors, since 2012, the share of global pharmaceutical R&D expenditure – according to data from the ABPI – has fallen from 7.7 per cent to 4.1 per cent. Prior to that, since 2010, the UK has fallen from 4th to 98th place in overall trade balance in pharmaceuticals.

As stated in The Economist, “real change requires political will”, rightfully setting out the mission for the next Prime Minister. While recent debates and hustings have focused upon economic growth through tax cuts, playing to the UK’s strengths will be mission critical. The life sciences sector lies at the heart of achieving that vision.

Supported by the Life Sciences Vision, Genome UK, The Future of Clinical Research Delivery and the Government Office for Science, to name but a few, the stage is set for the UK to propel itself to the top of the global science and tech leader board. If it fails to harness the potential of the life sciences sector, the “science superpower” mission statement will be nothing more than letters on a page. It’s down to the next Prime Minister to not let this opportunity slip the nation’s grasp.