The long road to the first complete human genome 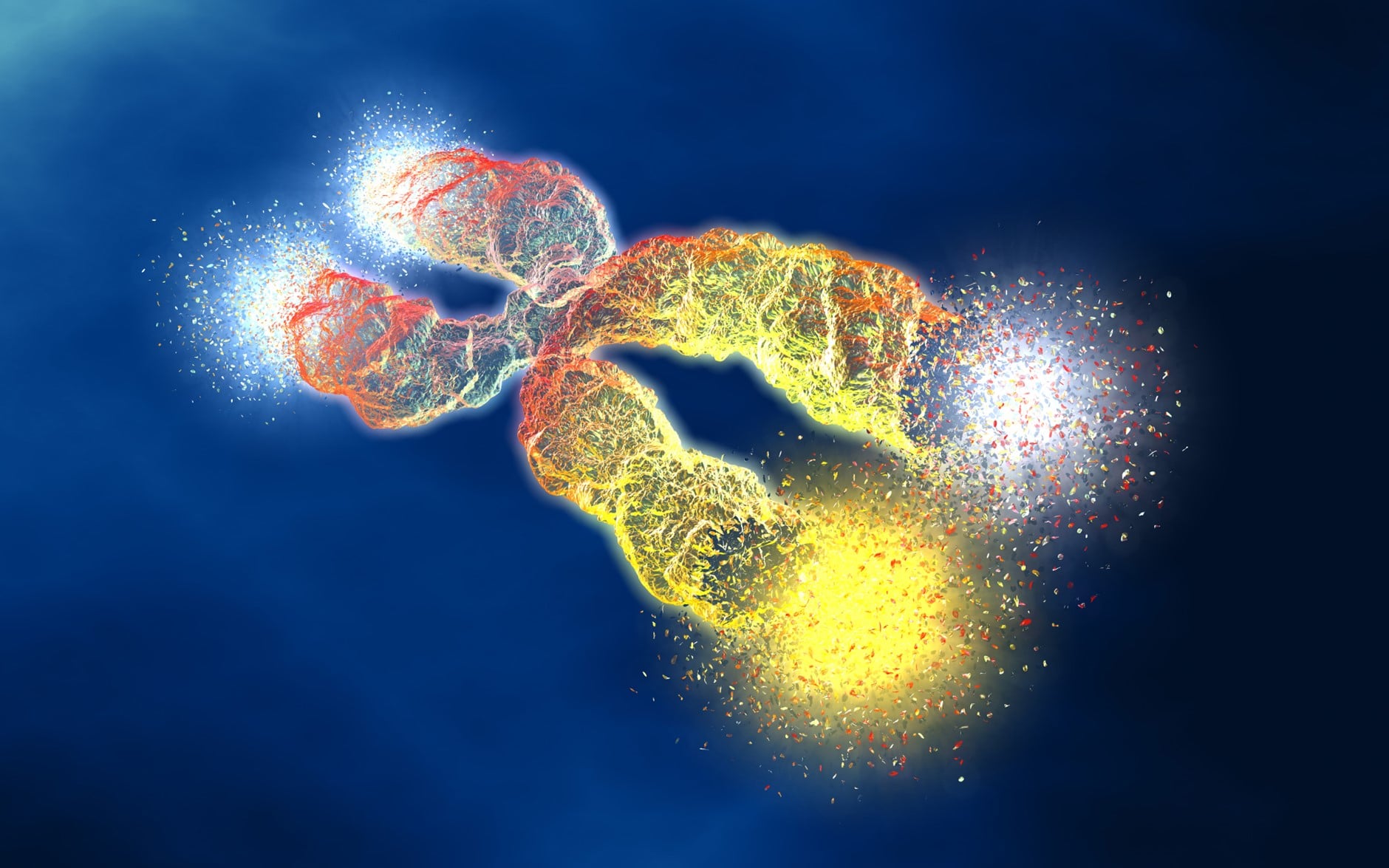 With the Telomere2Telomere Consortium’s publishing the first complete human genome, research into telomeres and genomic sequencing could have profound impacts on healthcare around the globe.

On 31st of March 2022, the first fully completed human genome was published by the Telomere2Telomere (T2T) Consortium, coming almost 20 years after the publication of the first human reference genome. Launched in 1990, the Human Genome Project (HGP) was an international endeavour to uncover the genetics that makes us human, predicated on the knowledge that DNA and RNA are the basic components of living things.

Public Policy Projects (PPP) has recently published works on UK Genomics and Global Genomics which explore the developments since the HGP, the economic benefits of genomics, equitable access to genomics and many more highly valuable topics. Now, following the publication of the T2T Consortium’s human genome, is seems pertinent to ask: what difference do these developments make?

It was believed the HGP initiative would completely uncover the genetic information of humans and their sequence of DNA and RNA, thus revolutionising healthcare and research by fundamentally altering disease diagnosis and treatment. The scale of the HGP was immense, and the global collaboration required had never been seen at such scale in biomedical research, as laboratories across the world contributed their findings to this project over the course of 13 years. However, the published HGP genome was incomplete, containing only 92 per cent of the total genomic sequence and missing out certain highly repetitive sequences.

Following 32 years of research in generating a human genome, the first complete gap-free human genome was published in March 2022 following the work of the T2T Consortium. T2T is the namesake of the telomere, areas of genomic sequence that reside at the beginning and the end of a chromosome. Telomeres appear as a series of repeat sequences and were a key part of the mystery 8 per cent of the human genome uncovered by the T2T Consortium. In addition to uncovering this 8 per cent, T2T corrected structural errors in previous human genomes and discovered up to 99 new genes. While this progress in genomics is certainly an exciting development in research, what does this advance in genomics mean for human health?

What do telomeres do?

The enzyme that extends telomeres, known as telomerase, is commonly found in cancer cells, and leads cells to divide without shortening chromosomes, ultimately triggering cell death. This allows cancer cells to survive and multiply, resulting in tumours and other cancerous masses.

Why are telomeres important?

According to The King’s Fund, 58 per cent of people over 60 live with a long-term health condition. As populations continue to live longer now than ever before, the number of people suffering with age-related chronic illnesses will increase and the financial and staffing costs of managing these conditions will continue to grow. Further research into the processes associated with telomere shortening and the impact of this on our bodies could, in time, allow some of the negative consequences of ageing to be mitigated. In turn, this could result in global populations living healthier lives as they age and a reduction of the burden on healthcare systems.

According to Cancer Research UK (CRUK) approximately 1,000 cases of cancer are diagnosed daily, equivalent to the diagnosis of 375,000 new cancer cases per year. As a result of the availability of this new genome sequence, variation in telomere sequences that is linked to telomere maintenance in cancer cells, can be explored. This may eventually provide potential treatment or screening targets in oncology. As cancer has a 50 per cent survival rate, stratifying screening and treatment based on these new developments could increase the survivability of this disease, saving thousands of lives every year.

While our individual genetics are often viewed as determinants of our future, telomeres are a powerful example of how our genetics can absorb information from our environment. Elizabeth Blackburn, winner of the Nobel Prize for Medicine for her research on telomeres, has said that “to an extent that has surprised us, and the rest of the scientific community, telomeres do not simply carry out the commands issued by your genetic code. Your telomeres, it turns out, are listening to you. They absorb the instructions you give them. The way you live can, in effect, tell your telomeres to speed up the process of cellular aging. But it can also do the opposite.”

“Telomeres do not simply carry out the commands issued by your genetic code. Your telomeres, it turns out, are listening to you.”

Telomere shortening can be exacerbated by obesity, smoking, alcohol consumption and exposure to pollution. By living healthier lives, we can take action to reduce telomere shortening every day, decreasing our risk of disease. Putting this into practice, however, requires the adoption of a population health approach.

While future research on telomeres (facilitated by the work of the T2T Consortium) has the potential to change approaches towards disease prevention, treatment and even cures, chronic disease and cancer predominantly impact individuals in lower income households, who live in areas of higher deprivation and who are educated to a lower level. Therefore, without addressing underlying social inequalities that exacerbate these health issues, potential benefits unlocked by research into telomeres will be stymied. It is essential to approach telomere-associated research endeavours while remaining mindful of the social determinants of health, so we can effectively reduce pressures on our healthcare systems and equitably increase health span for the entire population.