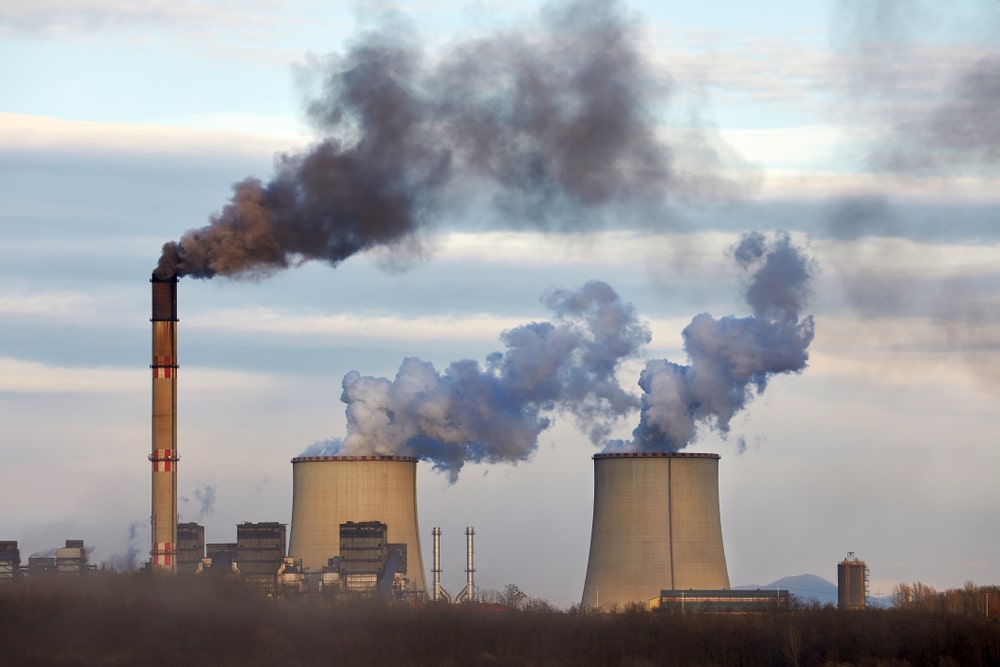 According to International Energy Agency (IEA), more than six million tonnes of carbon dioxide (CO2) must be captured each year to reach the UN’s climate change targets. If we are to reach net zero by mid-century, it’s no longer enough to simply mitigate emissions.

In its 2018 report, the intergovernmental panel on climate change (IPCC) made clear how “all pathways that limit global warming to 1.5C with limited or no overshoot project the use of carbon dioxide removal (CDR) on the order of 100–1000 GtCO2 over the 21st century”.

Most recently, in its 2022 report, IPCC reaffirmed the importance of carbon capture use and storage (CCUS) and carbon removal in meeting the Paris Agreements goals, while also stressing that these technologies cannot work as substitute for ending our dependence on fossil fuels.

Although carbon removal technologies have been labelled as part of the solution to the climate crisis for more than two decades, it is currently only used in small scale projects.

The UK considers CCUS as a key technology in achieving net zero emissions and as an opportunity for economic growth. The country’s long-term strategy hopes to capture 47 million tons of CO2 by 2050.

In 2018, the UK government published the “CCUS Cost Challenges Taskforce” report, outlining its objective to drive down costs so that the technology can be deployed at a large scale in the 2030s.

“The CCUS infrastructure is key to unlocking huge clean growth potential in the UK and can contribute to a cost-effective pathway for reducing UK CO2 emissions,” the report says.

As part of its wider Net Zero Strategy, the government selected two CCUS clusters in the north of England in October 2021. The objective for the clusters is to develop multibillion pound carbon capture projects and have the technology fully operational by 2050.

Further evidence of the government commitment to carbon capture was given by Energy Minister Greg Hands who, back in October 2021, told parliament that carbon capture is “essential to meeting our net zero emissions”.

If the UK is to succeed in its ambition to deploy CCUS at a large scale in 2030s, it’s important to involve the public and listen to their concerns. Awareness should be raised on CCUS to educate on the importance of this technology to achieve the climate goals.

Participants in ‘Public Dialogue’ research on CCUS, commissioned by the Department for Business, Energy & Industrial Strategy, highlighted how safety, costs, feasibility and environmental impacts are the greatest areas of concerns for them.

Driving down the cost of the technology, which will allow large-scale deployment, is certainly an important factor that will determine the future use of this technology. However, public participation and understanding must not be underestimated and should be considered a key priority.